The psychologist Abraham Maslow’s theory of human motivation is 70 years old but continues to have a strong influence on the world of business.

In 1943, the US psychologist Abraham Maslow published a paper called A Theory of Human Motivation, in which he said that people had five sets of needs, which come in a particular order. As each level of needs is satisfied, the desire to fulfil the next set kicks in..

While there were no pyramids or triangles in the original paper, Maslow’s hierarchy of needs is now usually illustrated with the symbol. And although the paper was written as pure psychology it has found its main application in management theory.

As managers we can shape the conditions that create people’s aspirations. Managers use Maslow’s hierarchy to identify the needs of their staff and help them feel fulfilled, whether it’s by giving them a pet project, a fancy job title or flexible working arrangements, so they can pursue their interests outside the workplace.

In the second half of the 20th Century, bosses began to realise that employees’ hopes, feelings and needs had an impact on performance. Some managers began to move away from a purely “transactional” contract with a company’s staff, in which they received money in exchange for doing a job, to a complex “relational” one, where a company offered opportunities for an individual to feel fulfilled, but expected more in return.

Muddying things slightly, Maslow said that for some people, needs may appear in a different order or be absent altogether. Moreover, people felt a mix of needs from different levels at any one time, but they varied in degree. More sophisticated theories followed. Maslow’s triangle was chopped up, flipped on its head and pulled apart into flow diagrams.

“Abe Maslow, a Jewish kid who really grew up poor, represented the American dream,” he says. “All of his psychology really had to do with possibility, not restraints. His metaphysics were all about the possibilities of change, the possibilities of the human being to really fit into the democratic mode.”

What to know more about this and how you can motivate people in your team relying on their intrinsic motivation to fulfil their needs and realise their dreams?

Feel free to contact me for more details or personalised advice. 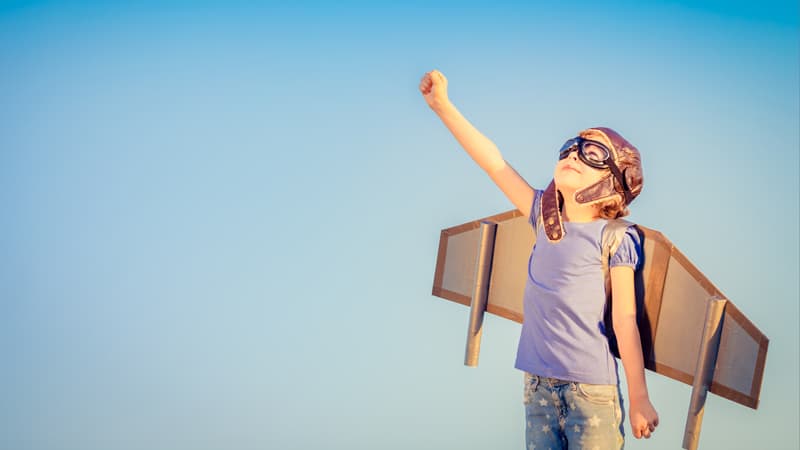